Lately, my stepdad has been sending me blogging ideas, which makes me think I should dust off the old blog and write some stuff. It’s hard when you haven’t blogged in almost a year and feel like you should write something special and momentous. Then I realized that I should just start somewhere. Anywhere.

Lately, we’ve been so busy I haven’t had time to think or write or do much of anything else. I remember when my kids were babies and people would tell me how much harder it would get when they were older. At the time, I was breastfeeding, changing diapers every hour or more, and not getting more than two hours of sleep in row. I thought they were nuts.

Now I realize that when it comes to kids, things don’t really ever get easier, they just change. I get more sleep and change fewer diapers, but now that my kids have a full array of linguistic strategies at their disposal I spend a lot more time negotiating sibling squabbles and bedtime routines, supervising homework, and discussing the finer details of bee life. Yes, I did indeed know that honey is bee puke. Thank you for reminding me, Oscar.

Lately, I’ve realized that our toy days are numbered. This first came to me when I was shopping for Oscar’s Christmas presents. It occurred to me that it would only be another year or two before he was no longer interested in toys. Certainly he will be interested in Legos, video games, art supplies, and books for many years to come, but I’m talking about little kid toys, the kind that sometimes feel like they are taking over our house. I know that one day I will blink and they will be gone, replaced by smelly clothes cast off in all directions, cell phones, and requests to borrow the car.

A few weeks ago I insisted we pull out the Thomas the Train sets and play with them. Oscar thought I was a little bit crazy but he obliged me. He played with his little sister for a short time and then lost interest in favor of a new book. I can’t tell you how much I love to see my son sitting around reading, but it gives me a pang to realize I’ll probably never see him build train tracks out into the living room again, spending hours creating one disaster after another with Thomas and Percy and Henry and James. Oh, don’t get me wrong. He still plays. He love action figures and Legos and will play for hours. But he asked me to stop putting the Thomas the Train container in his lunch box. “I’m too old for that now, Mama.”

Lately Aria has stopped calling me into her room in the middle of the night, every night (it still happens). It feels good to sleep through the night, but I looked around the other day and realized that most of the baby paraphernalia is gone from the house. I honestly don’t miss having babies around, but what bothers me is that the transitions don’t always happen with fanfare and documentation. Oh, sure, we take pictures of first steps and first days of school and lost teeth, but not of the last time our kids ride in the front seat of the shopping cart or need help getting their shoes on. Most of the transitions and changes happen in the midst of our hectic daily routine, and aren’t noticed until much later.

I’m trying to strike a balance between making it through each day as it comes, creating happy memories, and holding onto the little details that make life with children so unique. As the saying goes, it’s the longest shortest time of your life. 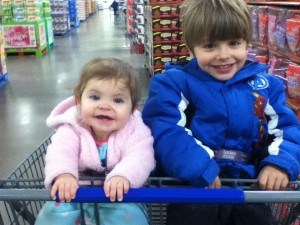 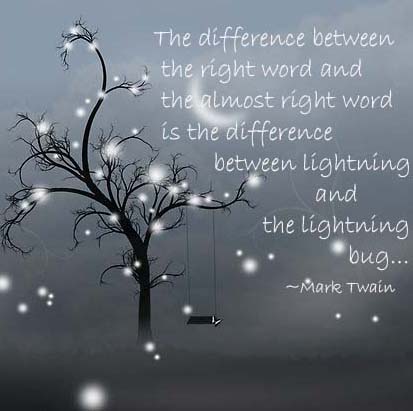