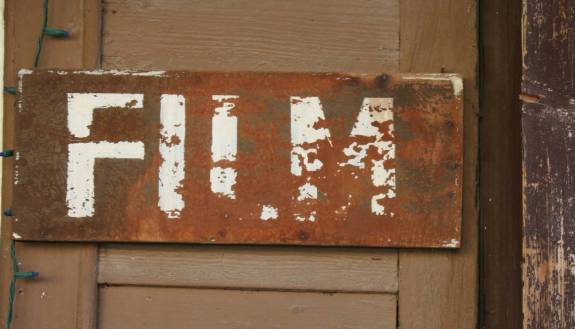 The daguerreotype made photography popular, but it was still costly, and being a photographer meant own and hauling around a great deal of heavy equipment. It was difficult and time consuming to prepare and develop photographic plates, and the results were inconsistent.

After attempting and then canceling a trip to photograph Santo Domingo in the Caribbean islands, a young twenty-four-year-old photographer named George Eastman began researching how to make photography more convenient and less expensive. He developed and patented a gelatin-coated paper that came in a roll he called photographic film. He patented the emulsion process and the camera he invented to use it, and started the George Eastman Company of Rochester New York. Later, he renamed his company Kodak. He and his mother invented the name Kodak after playing around with an anagram word game. Eastman settled on the name because he felt it was simple and easy to pronounce, had a strong sound, and gave the company an identity separate from its founder. Later he would change his mind about that and amend the company name to Eastman Kodak.

Although the Kodak name would become synonymous with photography, George Eastman would die before the company became a runaway success, before the invention of Kodachrome and the Instamatic, before “Kodak Moments” and long before the company’s precipitous decline in the wake of the digital revolution.

In March of 1932, suffering from a painful and degenerative spinal condition, the same condition that left his mother wheelchair bound during the last years of her life, George Eastman shot himself in the heart, leaving behind a suicide note that said only, “My work here is done. Why wait?”

He was the first to take photography and make it something more than a profession, more than a special occasion. He changed the way we thought about capturing everyday moments, and in doing so we started to preserve these glimpses into the minutia and magic of life, capturing them on film for all time.