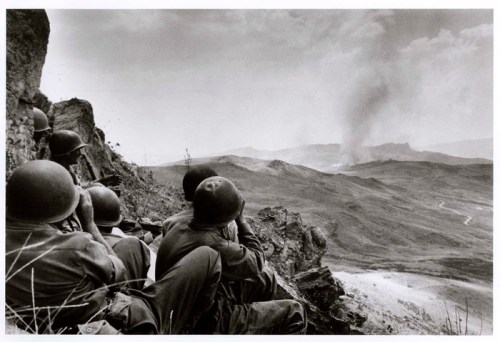 Robert Capa lived a remarkable life, and is considered one of the greatest war photographers in history. He was born as Endre Ernő Friedmann, but changed his name for political reasons after escaping Hungary as a teenager. Unfortunately, he chose to settle in Berlin during the rise of Hitler, and shortly after that he fled again to Paris. As a photojournalist, he covered five wars, including the Spanish Civil War and World War II He was the only civilian photographer at Omaha Beach on D-Day, and he was present to document the liberation of Paris. He was also famous for his celebrity photographer of presidents such as Truman and Eisenhower and writers such as Hemingway.

In 1945 he fell in love with Ingrid Bergman and moved with her to California. The affair lasted while he lived in Hollywood, but ended when he departed once again to follow his passion for documenting war. While photographing the Indochina war in Southeast Asia in 1954 (the French precursor to the Vietnam War) he went ahead of the troops to photograph their advance, and in doing so inadvertently stepped on a landmine. He was killed instantly at the age of 40, and his youth belied his vast experience, having lived and seen more than some people twice his age. 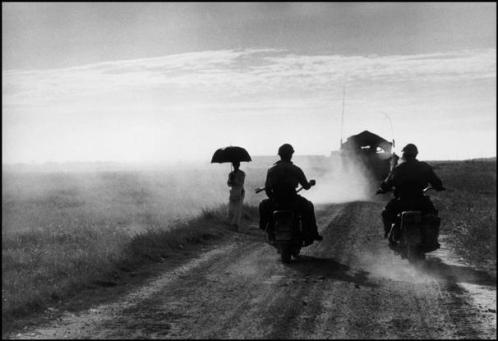